Art Laffer: What’s happening to the US economy is tragic

About 83.04 per cent of banking creditors were able to access credit at below 15 per cent lending rates as of February. A member of...
Read more

Idawa Aduba
Mark Zuckerberg, CEO Facebook announced various new video features across Facebook’s family of apps. The company is introducing these features to meet the surged demand and evolving use-cases of video tools amid the coronavirus lockdowns. Zuckerberg announced the new video features through a Facebook Live stream and said that the users might see future announcements and events through a video until the pandemic ends.

Zuckerberg said that the company is soon increasing the participant capacity of WhatsApp group video conversations from 4 to 8. 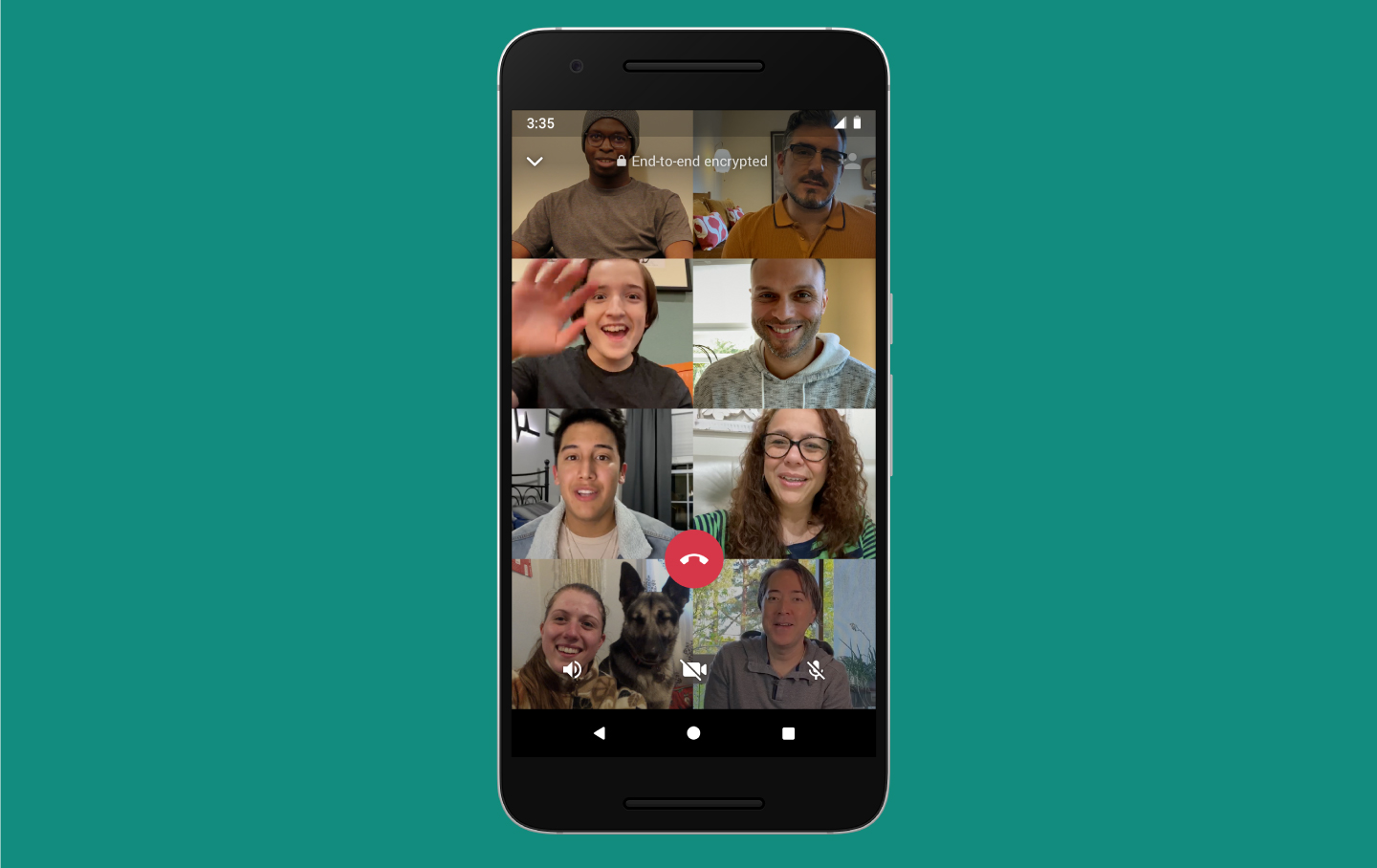 “I’m also excited to announce Messenger Rooms — group video chat designed with social interactions in mind. You can start a room for any activity — whether you’re hosting celebrations, game nights, book clubs, or just have some time to hang out — send people a link, and they can drop in and hang out with you even if they’re not on Facebook. You’ll be able to create rooms and invite people across WhatsApp, Instagram and Portal as well. You’ll also be able to discover rooms your friends are in at the top of News Feed, and it’s easy to drop by and say hi. You don’t need to schedule time to hang out like other video conferencing tools. We’re testing Rooms in a few countries now and plan to roll it out globally over the coming weeks.”, announced Zuckerberg in a Facebook post.

While on Messenger, Facebook plans to add 360 virtual backgrounds and “Mood Lighting” effect to improve and alter your video call presentation. Mark Zuckerberg also stated that the Messenger Kids app experienced 3.5x growth during the lockdowns and has now reached over 7 million active users while discussing its expansion into more countries.

The Messenger app will support the Messenger Rooms feature, which will be made available across all of Facebook’s apps. Zuckerberg said that the Messenger Rooms would help the people to set up virtual, unplanned meetings amid the rising popularity of virtual meeting services. The Messenger Rooms will be different from other services and will allow the users to start a Room at any time. Facebook News Feed will host a listing of active Rooms above Facebook Stories, and up to 50 participants will be able to join a Room. Rooms will not be made available to Facebook Pages, and a user will be able to send Room invites across Facebook’s family of apps. 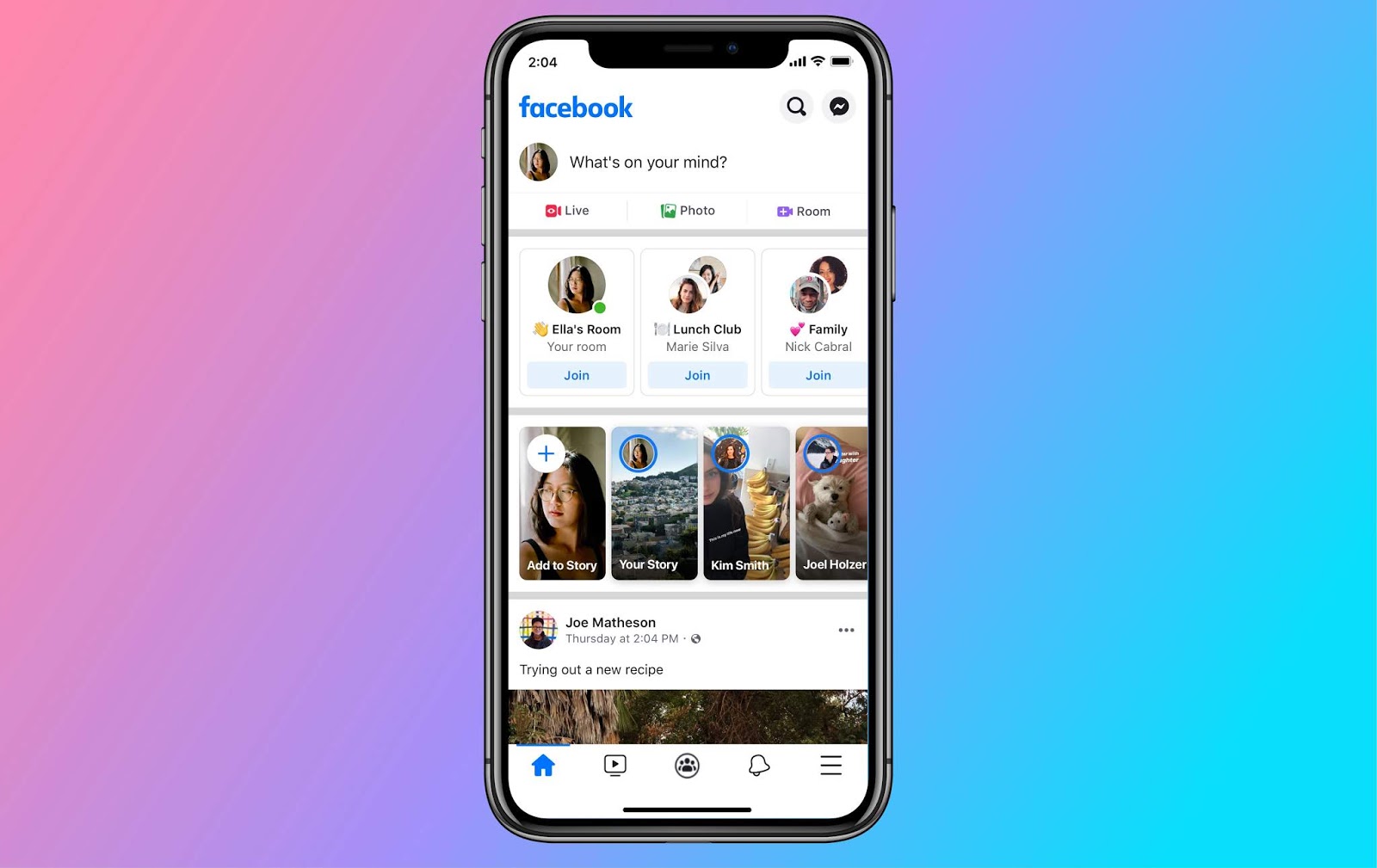 Facebook is also looking to provide assistance to singles during the lockdowns and is developing a new tool that will allow Facebook Dating app users to invite potential matches into video conversations.

Facebook is also bringing back Live guests’ option to Facebook Live, which was removed last December, and Zuckerberg officially announced that now, desktop PCs will also support Instagram Live. Facebook is developing tools to utilize video for events and aims to build new experiences such as charging fees for users to join live stream events on Facebook.

According to Zuckerberg, more than 700 million people use Facebook’s app (especially WhatsApp and Messenger) for calling and the number of video conversations doubled during the lockdowns. He also stated that the number of group video calls and Facebook’s portal video connection device sales increased by more than 10x during the lockdowns, and the company is working hard to create more portals to meet the surged demand. Mark Zuckerberg notes that very fewer people are creating live video content, while more than 800 million people engage with live video content daily across Facebook’s family of apps.

Read next: Now you can sync WhatsApp Business infomration with Facebook

Art Laffer: What’s happening to the US economy is tragic

About 83.04 per cent of banking creditors were able to access credit at below 15 per cent lending rates as of February. A member of...
Read more
Economics

Why Stocks Are Crashing And What You Need To Know