Manchester United struggled once again this season. Sat fifth in the Premier League table with just 12 wins from 29 games, Ole Gunnar Solskjaer has not yet been able to lift the club to new heights since taking over from Jose Mourinho.

Before each summer transfer window, United are linked with new players that could help them stop the rot and get back to where they once were. This year is no different, with Jadon Sancho and Jack Grealishamong the star names mentioned as potential arrivals.

Could they be the signings to initiate a revival in fortunes for a fallen giant of English football? Here, we at Tribal Football analyse both players to find out.

One of the recurring problems for Solskjaer’s Manchester United has been using their possession. Last year we looked at how their struggles increase the greater their share of possession became. While in games like their season opener against Chelsea they could show their ruthlessness in transition, in other games against low blocks they found it hard going.

They undoubtedly missed Paul Pogba and his creative presence in midfield, but they also lacked cutting edge from elsewhere. The speed of Daniel James, Marcus Rashford and Anthony Martial was lethal on the counter, but when opponents gave United the ball they had less opportunities to break at speed.

Solskjaer will want to address this problem next season, and Sancho could help. Since leaving Manchester City for Borussia Dortmund, the 20-year-old has gone from talented prospect to potential superstar. He now has two full seasons of top-level football under his belt, scoring double figures in both campaigns.

Sancho has the attributes to suit United’s counter-attacking style. He’s quick, tricky, and an excellent dribbler. However, he’s no James. While the Welshman has speed, he prefers to attack space around the outside of an opponent. Even when he comes infield, he drifts into space rather than driving at defenders. Sancho, on the other hand, is capable of receiving inside in tight areas and always wants to take people on. 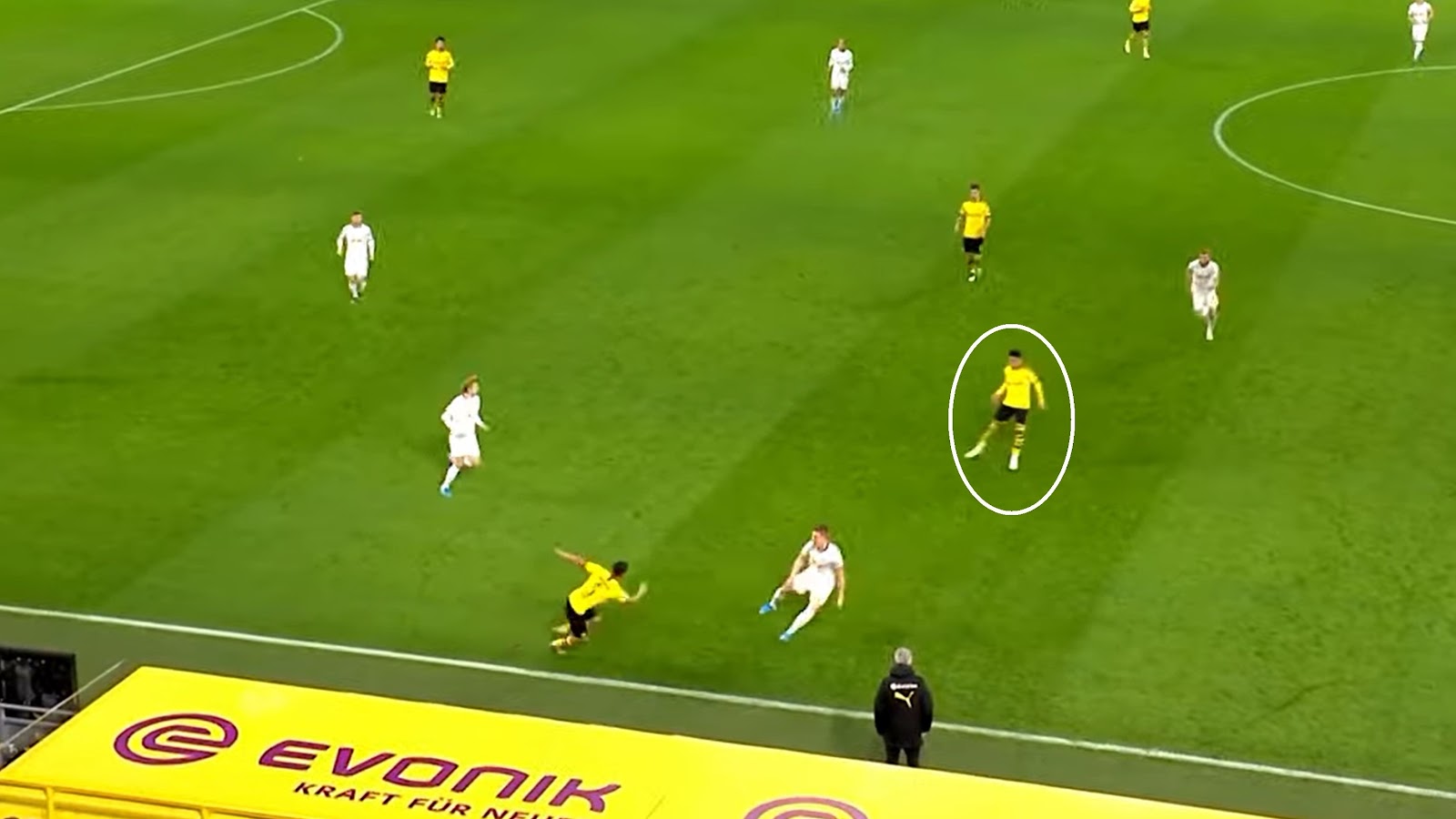 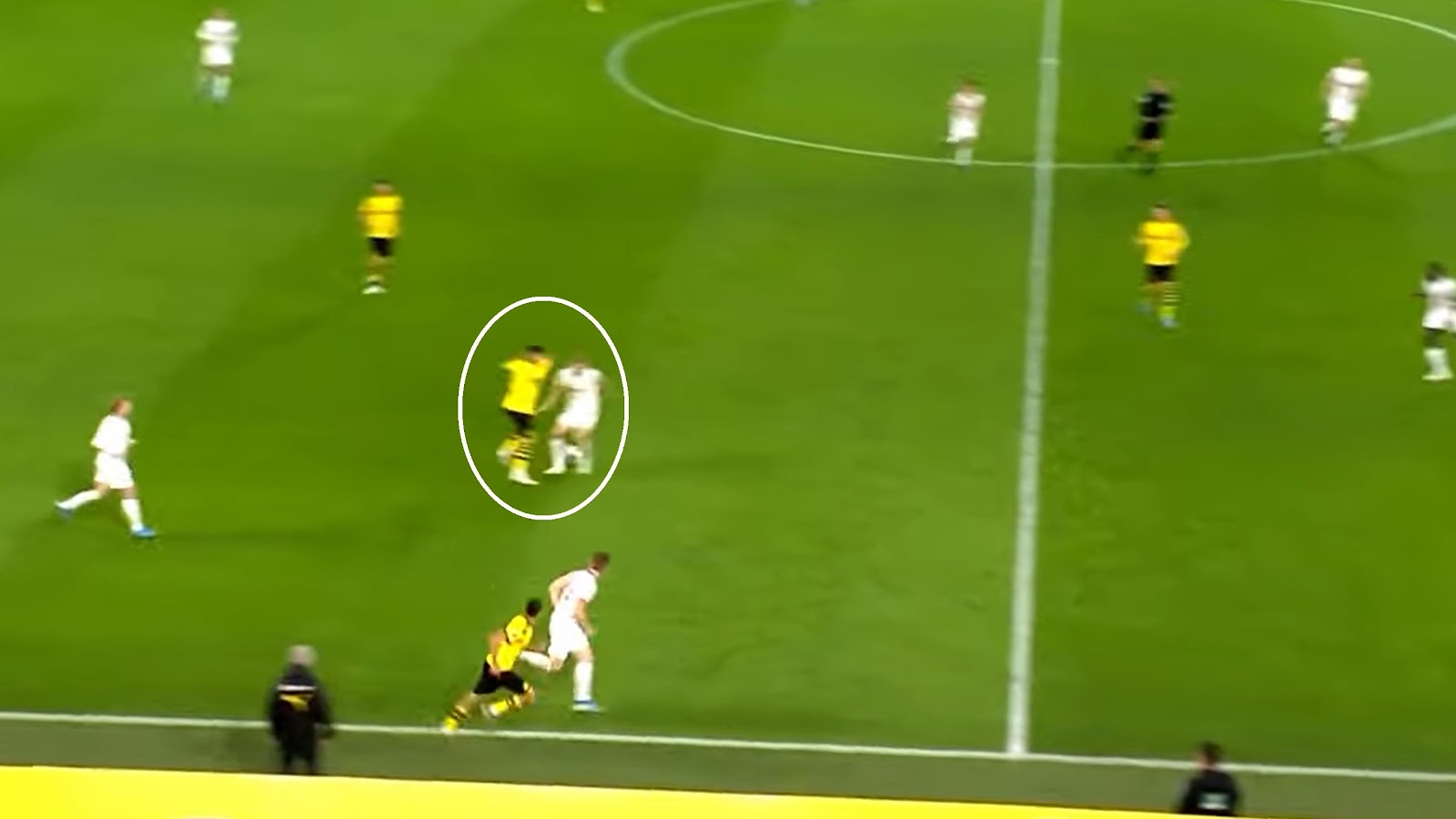 This season, he attempted over twice as many dribbles and key passes per game than James. He also averaged just over twice as many passes per game. What these basic stats show is Sancho likes to get involved in build-up play – he isn’t just a speed merchant who thrives against disorganised defences. If he were signed he’d not only suit United’s transitional nature, but improve their possession game and final third threat.

There is uncertainty over the future of Pogba, which perhaps explains why Grealish is being linked with a move to Old Trafford. Out of all the creative midfielders outside the Premier League’s traditional giants, he is arguably the best of the lot. That alone isn’t a guarantee he would fit in at Manchester United, but there are plenty of other reasons to believe he’d enhance Solskjaer’s squad.

Grealish has just one full, impressive season at top level to his name – this term with Aston Villa. He has been the key player in Villa’s survival bid, operating at central midfield or in a more advanced role. He has excellent control and can drive at defences from deep, as he does below. Here he picks up the ball in the left inside channel and dribbles through four defenders before setting up a finish. 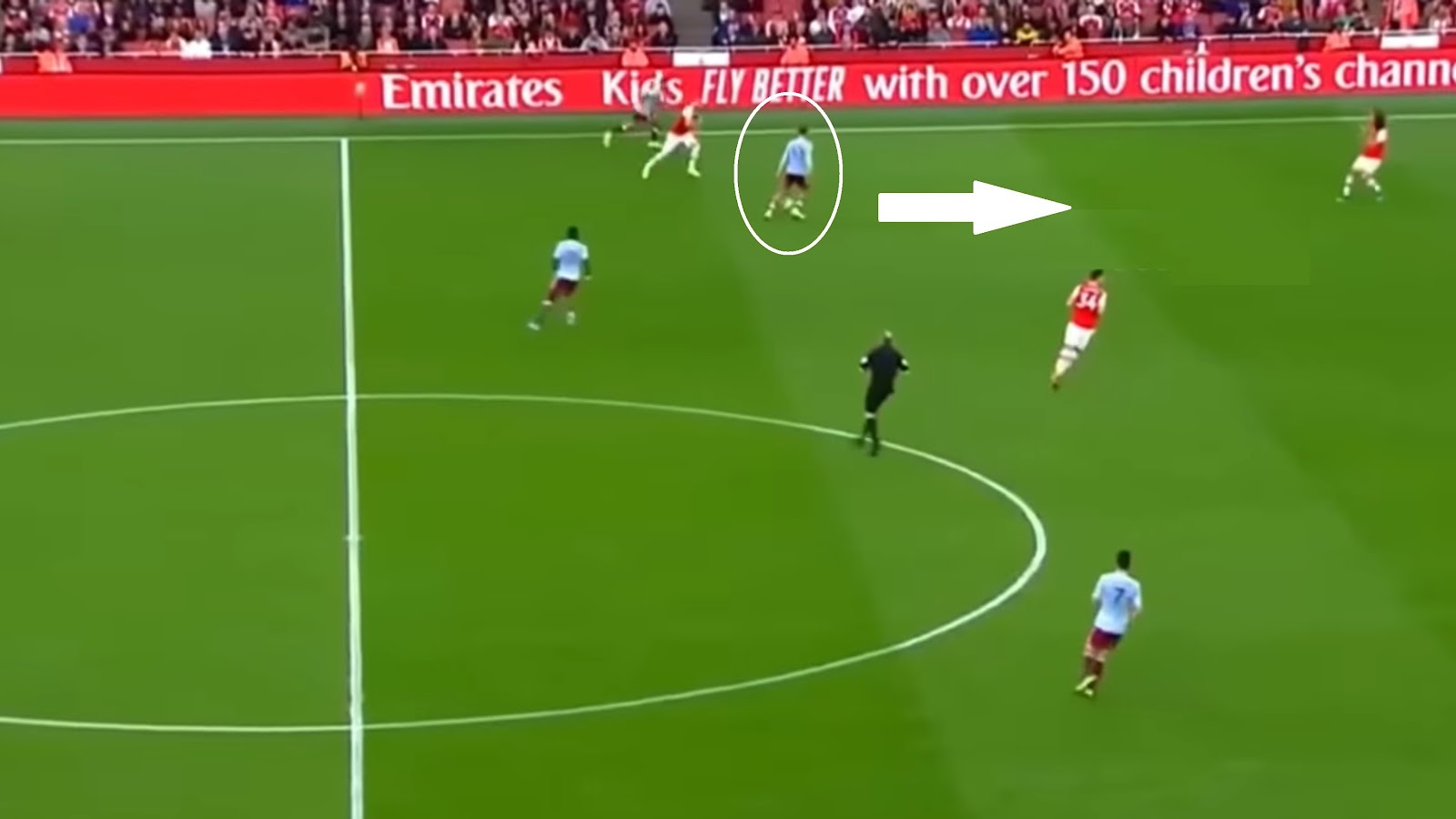 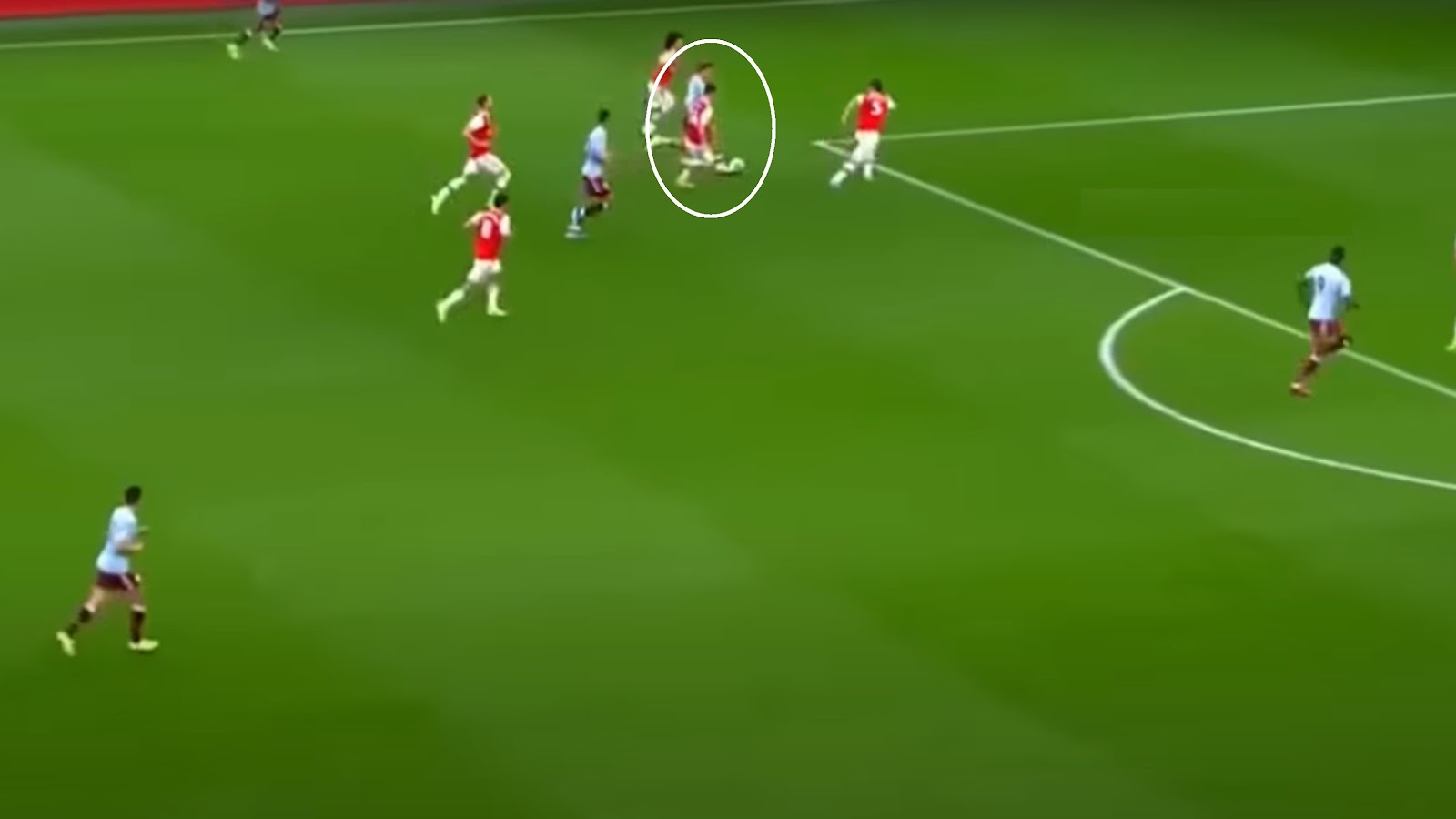 Comparing his 2019/20 to Pogba’s superb 2018/19 season, the Englishman does surprisingly well. He averages more key passes, more dribbles, and fewer dispossessions per game. He also draws more fouls, and has a slightly higher pass completion percentage.

Considering Grealish achieved those numbers while playing for a team battling against relegation only makes them more remarkable. Unfortunately, United have found a way of playing without Pogba, and that might also diminish their need to move for Grealish.

Bruno Fernandes finally joined the club in January after years of speculation, and the Portuguese settled in quickly as a No.10 in a 4-2-3-1 or 3-4-1-2. With pacey frontmen all around him, Fernandes had license to roam, find pockets of space, dribble at defenders and play penetrative passes. He gave Solskjaer’s line-up some much-needed creative spark, with Nemanja Matic, Fred and Scott McTominay providing a solid platform behind him.

It’s difficult to see Grealish getting in ahead of Fernandes, and that in turn makes it difficult to see him starting at all. He isn’t built to play in a two-man midfield, and he lacks the pace to play as a wide man in Solskjaer’s preferred 4-2-3-1 system. The only role he could play would be as an inverted left winger, but that could unbalance the team and it’s uncertain whether he’d partner well with Fernandes or get in his way.

Manchester United should sign Sancho if they can. He’d fill a glaring void in their team and improve them in several different ways. The need for Grealish – as talented as he is – is not so overt.

All stats via WhoScored.com.