Savings rules from my grandma, who’s been retired for over 30 years

I grew up a...
Read more
Africa

Chelsea manager Frank Lampard has named his starting eleven and substitutes for his side’s Premier League clash against West Brom at the Hawthorns this evening.

Lampard’s men hammered Barnsley in the EFL Cup earlier in the week, but their last league game was a 2-0 home defeat to champions Liverpool and they will be looking to bounce back. 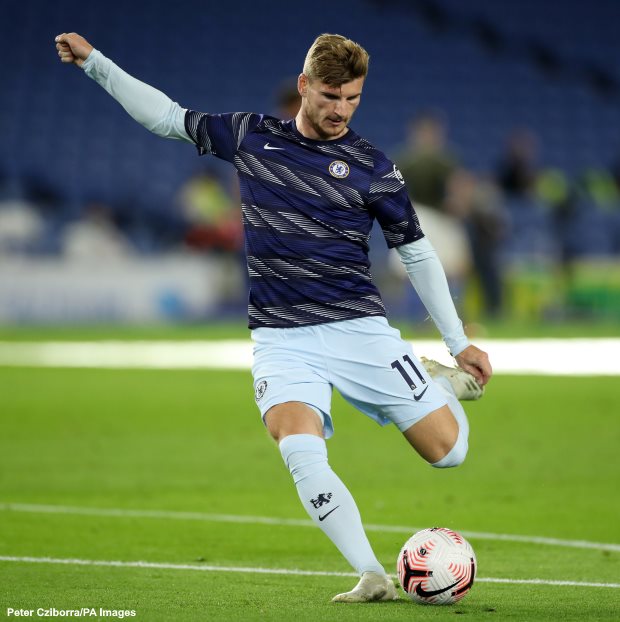 Summer signing Thiago Silva made his debut against Barnsley and is getting his first Premier League start at the Hawthorns, with Lampard hoping that the Brazilian will make them more solid at the back.

Kai Havertz scored a hat-trick in midweek and has retained his place in the team despite his patchy performances in the first two league games.

Timo Werner will continue to lead the line alongside Tammy Abraham. Mason Mount, N’Golo Kante and Mateo Kovacic will form the midfield three for Chelsea.

Kepa has been dropped for Willy Caballero following the Spaniard’s error against Liverpool. Callum Hudson-Odoi and Olivier Giroud are some of the options Lampard has on the bench.

Savings rules from my grandma, who’s been retired for over 30 years

I grew up a...
Read more
Africa

The hidden story of African

Conrad's father was one of many African students who had come to study in Dublin. In the 1960s, the Irish government ran schemes supporting...
Read more
The Prism News