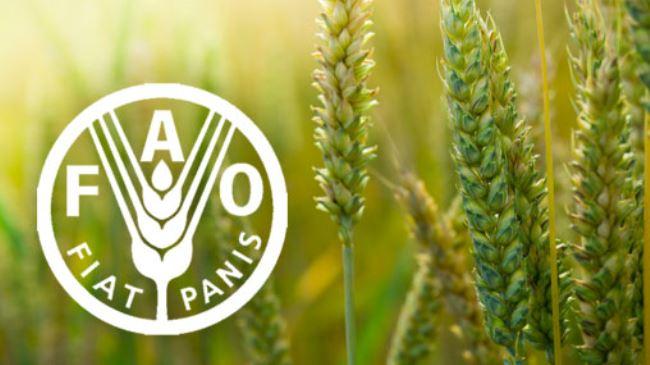 As hunger continues to bite harder coupled with uncontrollable rise of high cost of food in Nigeria and rest of West Africa, the Food and Agriculture Organisation, FAO, Wednesday, raised the alarm over anticipated invasion of desert locusts in the West African Sub-region.

This was disclosed by FAO Country Representative in Nigeria and to the Economic Community of West African States, ECOWAS, Dr Fred Kafeero, in Abuja, at the opening session of the Capacity Building Workshop for Competent Authorities at National Level on the Best Practices for the Anticipation and Control of Desert Locust Invasion in West Africa and Sahel Sub-Region.

Kafeero who was represented by the Assistant Representative Programme, FAO, Abubakar Suleiman, said the FAO will within its mandate ensure full implementation of both anticipatory and early actions to contain the pests.

He also promised technical assistance to member countries in order to strengthen regional coordination to arrest the situation and not to allow it get out of control.

He said: “This will contribute to saving the livelihoods of the affected populations and increasing their resilience to the desert locust invasion.

“It is in view of implementation of this anticipatory and early actions that a technical cooperation project titled ‘Capacity building of ECOWAS in prevention, surveillance and control of the desert locust as well that the analysis of its impact on Food security and nutrition in the Sahel during the COVID-19 pandemic’ has been developed to be implemented with the support of FAO in collaboration with the Directorate of Agriculture and Rural Development, ECOWAS Commission.

“The project is to provide technical assistance and build and strengthen the locust surveillance and control capacity of targeted countries including Cameroon, Gambia and Nigeria in the area of preparedness and anticipatory actions to prevent the desert locust invasion.”